As one of the world’s culinary hotspots, Italy is a dream destination for foodies. From mouthwatering pasta dishes and perfect pizzas to rich risottos, amazing varieties of gelato and world-class wine, visitors can discover and indulge in the country’s phenomenal cuisine on many food and wine tours in Italy.

The Italian food scene is not limited to certain cities or regions. Delicious food and wine is prepared and produced all over the country, from the Alps in the north to the very south of Italy’s boot and the Mediterranean islands.

Best Destinations for Food and Wine Tours in Italy

Rome: the capital of Italy

As the capital of Italy, Rome is a major culinary center in southern Europe. It’s the place where most people arrive in the country, after which they can be immersed in Italy’s food scene within minutes. From local markets to superb restaurants, Rome belongs on any foodie’s vacation itinerary.

There’s also lots of other cultural heritage to discover in Rome, including Ancient Roman sites and beautiful art.

Have a look at our FindYourItaly Rome food tour: A Gastronomic Adventure from Rome to Venice

The largest of all islands in the Mediterranean Sea, Sicily lies just off the Italian mainland, separated from the toe of Italy’s boot by a narrow sliver of water. It’s an ideal destination for self-guided exploration.

From amazing historic sites like the Valley of the Temples to towering Mount Etna, Sicily offers something to both culturists and nature lovers. Foodies and families, too, will thoroughly enjoy a visit to this sun-kissed island, which is dotted with great wineries, olive groves and organic farms.

Have a look at our FindYourItaly Sicily food and wine tour: Grand Tour of Sicily among Vineyards

Abruzzo is a peaceful and relatively unexplored region just east of Rome. Hugging the Adriatic Sea coast and home to the wonderful Apennine Mountains, it’s a great destination for families looking for a quieter, more relaxed, introspective, active and/or culinary-focused holiday.

Dotted with old villages, ancient routes and roads, and world-class vineyards, it’s the perfect alternative to bustling cities like Rome, Venice or Florence. Especially wine lovers will have a blast here, Abruzzo being the birthplace of Montepulciano wine. Additionally, there’s no lack of locally made dairy products, bread and different olive oils either.

Have a look at our FindYourItaly Abruzzo food and wine tours: Bike and Wine in Abruzzo & Gastronomic Route between Marche and Abruzzo

Occupying much of northeastern Italy, the Piedmont region borders both Switzerland and France. It lies at the foot of the majestic Alps and is home to gorgeous lakes like Lake Maggiore and Lake Orta. But its main claim to fame, however, is its phenomenal, sophisticated and experiential cuisine. Piedmont is also renowned around the world for its wine production, most notably Barolo.

The region is often credited as the place that invented the “slow food” movement, which has now spread around the globe. In other words, this is arguably the best place for food and wine tours in Italy. Some wine-growing areas in Piedmont, such as Langhe, are so culturally important that they’ve been designated as a UNESCO World Heritage Site.

Have a look at our FindYourItaly Piedmont food and wine tours: Gourmet Holiday in Piedmont Hills & Langhe Bike, Wine and Relax

In terms of culinary highlights, Sardinia’s cuisine is mainly about fish. This is an island, after all, and fish and seafood have been a major staple of the local diet for as long as people have lived there. Indulge in amazing dishes like Catalan-style lobster, octopus salad and sea urchin spaghetti.

Have a look at our FindYourItaly Sardinia Tours: Sardinia: Food, Wine & Nature of Gallura

Our Food and Wine Tours in Italy

At FindYourItaly, we’re dedicated to offering the absolute best food and wine tours in Italy, from the Alps to the Mediterranean islands, and everywhere in between. Our tours also focus greatly on visitors’ well-being, including fun group activities in the outdoors and even have some spiritual and mindfulness aspects. If you’re interested in even more family-friendly culinary experiences, please have a look at our food and wine tours in Italy on this page. 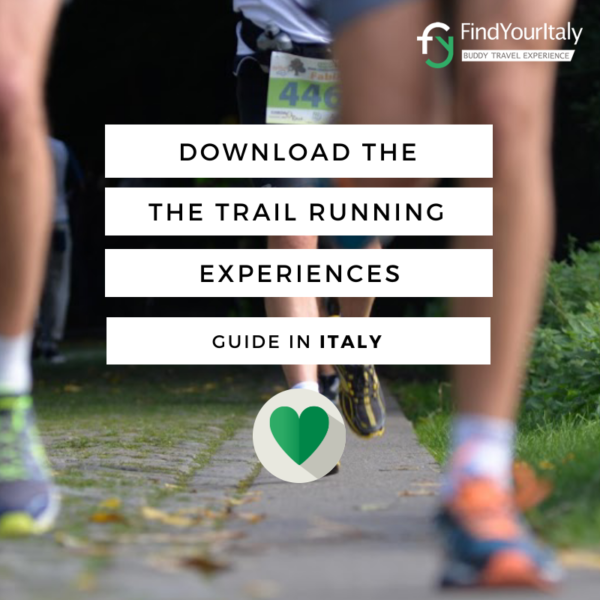 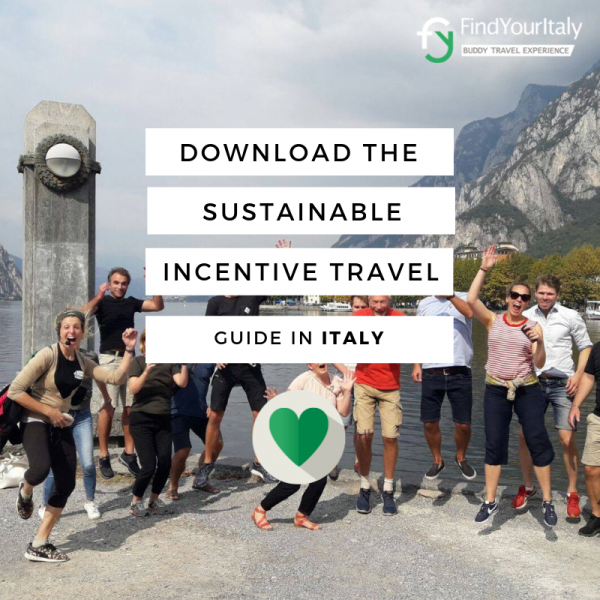